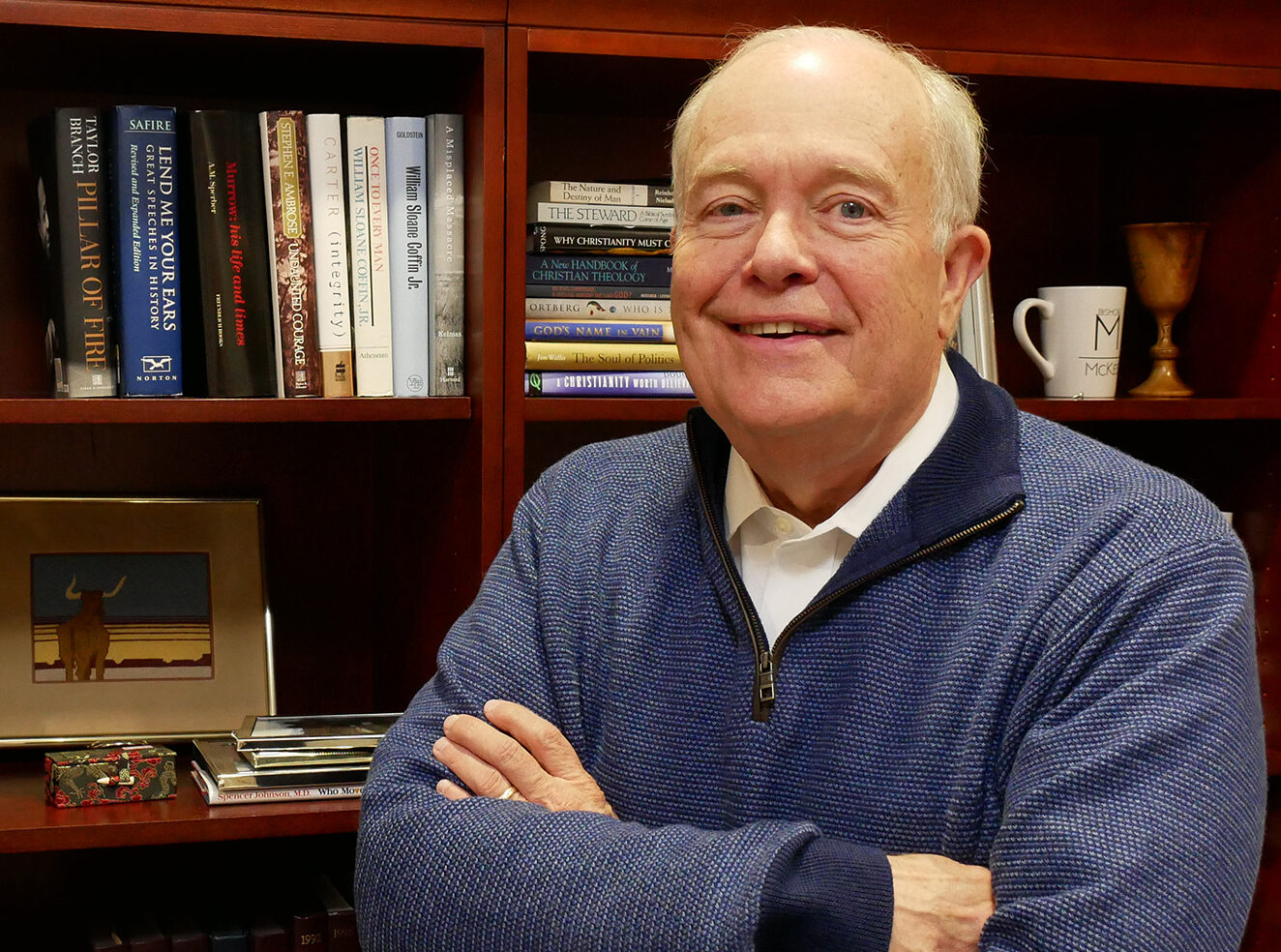 A native of Fort Worth, Texas, and a graduate of Perkins School of Theology at Southern Methodist University, Bishop Michael McKee was ordained an elder in 1979. He has held numerous offices, including chair of the Board of Ordained Ministry and the Mid-Cities District Committee of Ordained Ministry. He served on the General Board of Church and Society from 2004 to 2012. McKee was elected to the episcopacy in 2012. Under his leadership, the North Texas Conference launched an initiative called Journey Toward Racial Justice and established the cabinet-level position of director of racial diversity, equity and inclusion. He is currently president of the board of the General Council on Finance and Administration of The United Methodist Church and serves on the boards of trustees of SMU , Texas Methodist Foundation and Methodist Health System, Dallas, and is past chair of the executive board of Perkins School of Theology at SMU. McKee also serves as the bishop of the United Methodist Mission in Honduras. He and Joan McKee have been married since 1975 and have two children, Erin and Meredith.

The North Texas Conference of The United Methodist Church represents more than 320 churches in north Texas from Dallas to Wichita Falls to Paris, Texas. It is focused on missional outreach, church development and leadership development. United Methodism in North Texas began in 1816, and for almost two centuries the people called Methodists have engaged in community efforts to improve the lives of those around them and connect together through the Spirit of Christ.